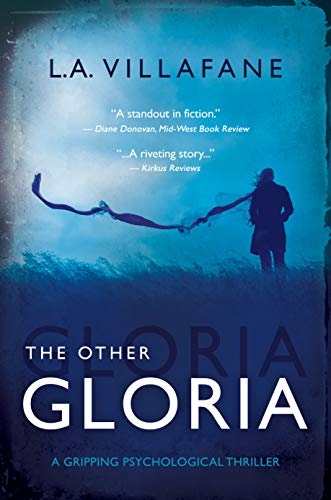 The truth lies in what she can’t remember. There is another who harbors her unspeakable secrets. Meeting her is where the danger lies.
On a dark January night in 2019, Gloria finds herself behind the wheel of a car, beaten and covered in blood. She has no idea where she’s coming from, or where she might be headed. After pulling to the side of the road, she begins to fade out of consciousness.
The next thing she experiences is waking in bed next to a man who should be her beloved fiancé, Rick. However, she soon discovers it is her dangerous ex-husband, Charles, whom she thought she had escaped two years earlier, in 2017. She eventually finds that the year she was woken to is 2003, and she is living her life with this abusive man all over again.
Due to the abuse she endured, Gloria suffers from dissociative disorder, which has stolen the memories of her two young daughters growing up. There is another who holds these memories; the Other Gloria. She thinks maybe God has given her a do-over, and she might be able to do better, stay present, and recover the lost memories of their childhood. She knows, to do this, she must escape Charles once again.
Gloria’s plan for escaping this time around includes finding Rick, who doesn’t know she exists in 2003, but she soon comes to the realization that meeting Rick will not be enough. She knows she must do the one thing she never wanted to do – meet the Other Gloria and finally discover the unspeakable secrets she holds. 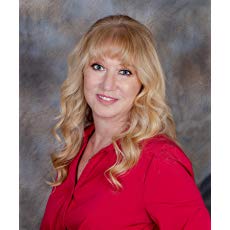 Lori Villafane lives in Granbury, Texas, with her husband Larry, her standard poodle, Doodle, and a sassy tabby rescue named Diva. When She’s not writing, she enjoys helping Larry build and refurbish houses. She loves anything DIY, which includes writing. Although her debut novel, The Other Gloria, is a work of fiction, she has drawn from her own experience living with dissociative disorder to create Gloria.

Grab your copy of the Other Gloria  on Amazon!